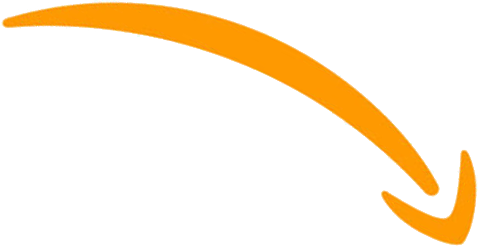 Perhaps something else entirely (but if it is, I have zero clue). No matter, I shall leave to the Courts of the European Union to officially tell if the e-commerce Titan acted in a fair and responsible manner or, as EU Antitrust Case 40462 accuses the company, Amazon abused its dominant position through large scale anticompetitive actions. Until then, I invite you to review the below story for yourself, and make up your own mind.

In my previous post, I developed the idea that Amazon’ support staff’ “incompetence” was not just a flaw from Amazon support service but rather, served a key purpose to the company as a feature of the service, by cost-effectively getting rid of many unwanted questions and concerns that Amazon obviously did not always want addressed, by simply letting vendors abandon by themselves.

Since 2014, I had carried in my catalog a Travel Adapter, one of those compact units with different plug formats for use in 180+ countries. That thing does not change voltage, it just adapts to the different types of power outlets found around the world, and mine also acted as a 2.1V. phone and tablet charger through USB inserts. I sourced it from one of the world’s largest supplier, having personally visited their head office. Those guys sell in about every single duty free shop world wide, and manufacture for many other famous brands. They know their product inside out. I made my purchase, along with 180 pages of tests that meant that the product met the CE and RoHS requirements, among others. I printed my logo, a user manual, put a barcode on a white box and off to Amazon. It received good product welcome, appealing price, great sales. It sold in significant quantities, sometimes dozens a day. At my scale, it was a very successful line, and I was not even among the top sellers in that category!

All good, then, until one day when I received a menacing email from Amazon telling me that my product listing had been suspended with immediate effect for safety reasons and that I had 48 hours to adjust it or risk seeing my “selling privileges” revoked (BTW, can someone explain to me: if you pay a fee as a pro merchant, how can selling be a privilege). 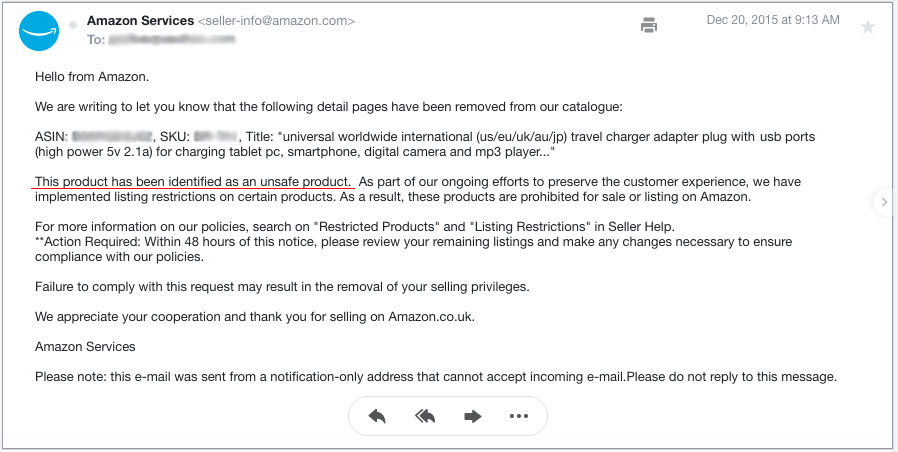 Oh my! Did something go horribly wrong? Did a user get hurt? Please please, Amazon, tell me more!

But getting such an explanation would be wishful thinking on my part, and it was met with only silence, No actionable information from SellerCentral Support for almost 2 weeks. Meanwhile, I could see similar listings being pulled from Amazon. A friend of mine who sold the exact same model (under a different ASIN) also saw his listing suspended in the same manner. What could be happening?

Eventually, Amazon reverted: there may be concerns with the safety of this product and if I could just provide all product documentation as well as any and all accompanying testing reports for the product, plus testing documentation assuring that this product is compliant with the UK Plugs and Sockets Regulations, with specific reference to the BS 1363 standard.

-BS 1363 specifies the common single-phase AC power plugs and sockets that are used in the United Kingdom, with distinctive characteristics of the system including shutters on the line, neutral socket holes, and a fuse in the plug.

Technical specs seemed ok to me, so I asked my supplier about this, but he tells me that as EU law supersedes local laws, CE compliance is above British Standard and would therefore encompass British Standard requirements (we’re naturally talking of pre-Brexit time when UK was still part of the EU and abiding to EU regulations).

I explain this to Amazon who refuses to hear it. Show us your BS 1363 or you cannot sell!

Damn! What to do if my supplier does not have it, maybe I’ll go right ahead and ask the BSI about getting one for myself. Good plan! BSI says sure: it will just cost 260 to 300 GBP (at pre-Brexit exchange rate, about 450 USD), it will take a few weeks, send us your application, a sample, and we’ll run our tests to see if you are eligible for a BS 1363 certificate.

I send the preparatory file, and British Standard office then replies: Oi! There is something off in here, mate. BS 1363 only concerns UK plugs you see. Your product has all sorts of plugs, including EU and US. No way, we can give BS 1363 on something that does not exclusively carry UK plugs!

– Seriously? Are you kidding me?

– Hey, Amazon, what is this? You are asking me for a certificate, and the official body that issues those says that by nature, a travel adaptor cannot be certified for BS 1363. They even give me written notice that BSI cannot give this certificate to this category of product. See by yourself, Amazon! What kind of BS is this?!

– Do you have Stupid?

– Your product has a UK plug, you must show a BS 1363, or we cannot reinstate your listing!

If you think it was one cretin employee, think again! Believe it or not, the total tally is over thirty (30!) different Amazon employees, and it will take nearly 200 messages and several dozens of phone calls over a 6 months period to not advance one inch… until I was so discouraged that I eventually threw the towel and gave up altogether on this listing from amazon.co.uk marketplace.

Prior to that, after the 100th days & 100 messages, I emailed the head of Amazon UK and posted a thread on an Amazon Forum: IQ of a Sea Slug Hall of Fame reproduced below. Unsurprisingly, Amazon promptly had it removed but I have the receipts from the Amazon publishing system (and all the comments). Re-reading this post, even after so many years… Well, I can only say that the hurt of frustration is still raw!

One incompetent employee, fine. two, three? OK. But 30?! Could it be that Amazon, or someone at Amazon, used sales data from independent vendors such as myself to  identify profitable segment and seize it for themselves? Fact of the mater is, in 2018, Amazon was listing in the UK a Travel Adapter suspiciously similar to my model. I bet it did not carry a BS1363 (Yes, I did ask Amazon and they replied that other listings were not of my concern, I only had to respond to Amazon demands for my own). 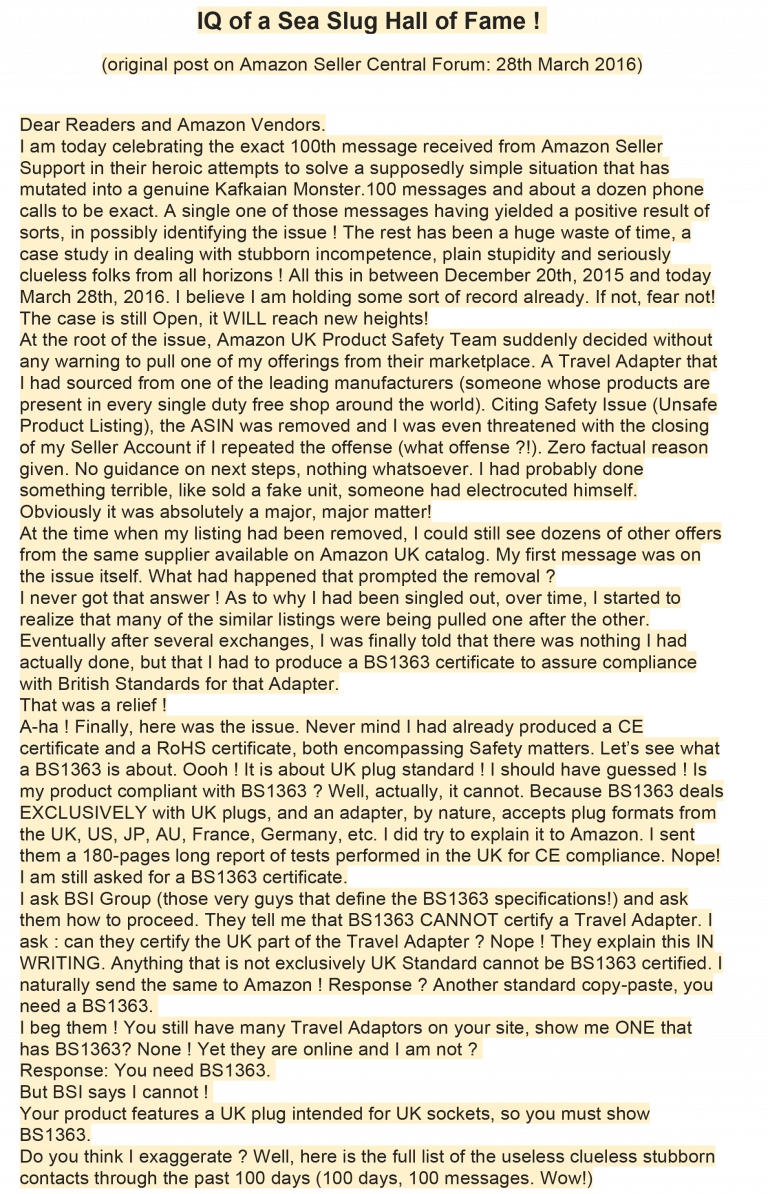 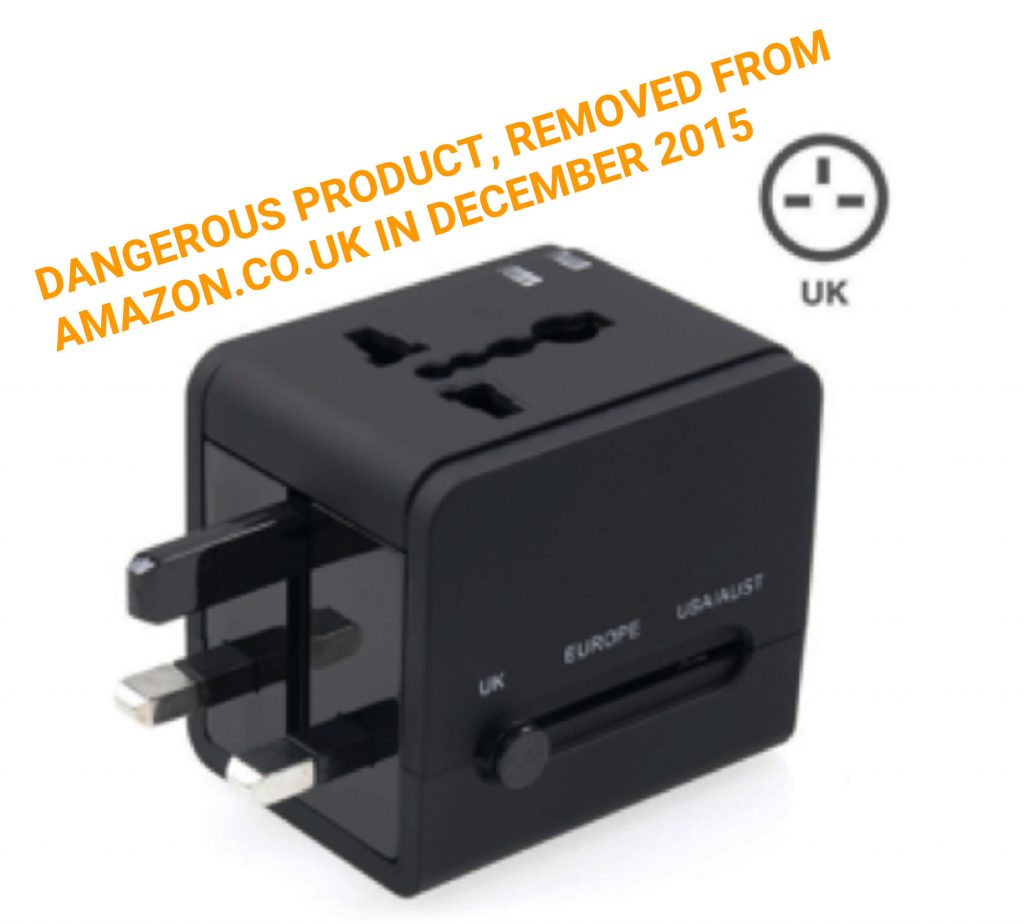 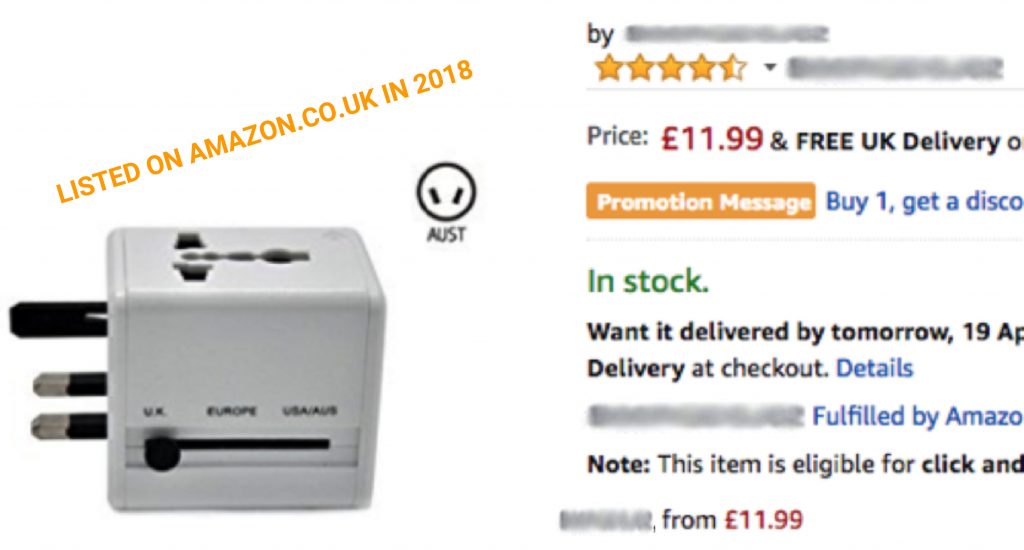 Again: did someone in Amazon (or Amazon themselves) simply got rid of competing vendors to take over profitable segments? That is among the questions open within the ongoing EU case 40462. We may eventually find out something.

Oh, and before I forget. In 2019 and 2020, Amazon tried to further justify the closing of my listing by suddenly claiming that my product failed to mention the EU importer’ details (that’s a new one). The only issue was that my product’ User Manual actually featured both my full EU EORI, and contact address details in France as the importer, but never mind that. Why get back to me with such an assertion 4 or 5 years after the facts?! Trying to create some kind of record of less questionnable action, one with reasonable credibility? Just why, otherwise, suddenly pulling this easily debunkable rabbit out of the hat, so long after the facts! Not fooling anyone! BS 1363 it was! Never was anything else!

As I write about this episode, one piece of advice. Remember to always backup every single exchange you have with Amazon. After 2 years, Amazon will prevent you from seeing your old messages and threads on SellerCentral but those are not deleted and they, themselves, will not hesitate to dig into your files and produce them against you as evidence, and when that happens and you do not have backups, you may not be able to confirm if this is indeed your exact message, or if it has been formatted to fit the narrative that Amazon wishes to put forward. I keep a copy of maybe 90% of all my correspondence with Amazon, which became useful many years later in court. Do not take any chances and do not trust that because it is accessible today from your account, it will remain the same! Always keep your own copy of your data safe!

Back on the story, pointing out Amazon Support’ very real and convenient consequence of cost-effectively getting rid of a bunch of issues. What happens when the organized incompetence is not enough to get rid of the seller?

Continue reading (or see the previous post) by clicking on the red arrows below. Alternatively, you can return to the blog’ summary. 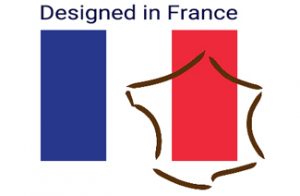